It’s hard to believe that little Jett is only 4 months old, he looks so much older.   I think it’s due to the fact that he’s already had two haircuts!  Jett was born with a full head of hair that continued to grow upwards, until his parents decided to get it cut.  A couple of months later, it needed to be cut again!

He’s super cute anyway but the ‘do’ just adds to it.   Jett had a mini session and his clay imprints taken for a framed keepsake. 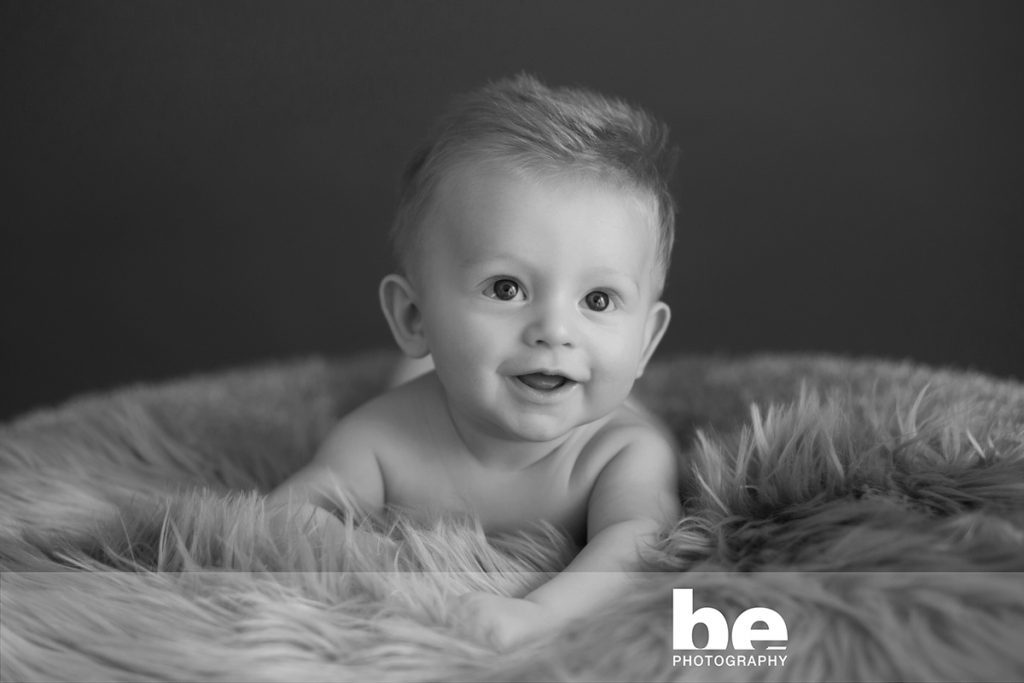